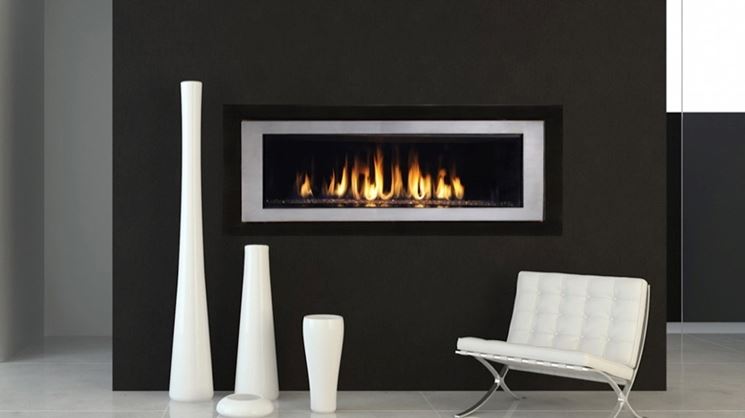 In recent years, a new form of home heating has become popular in which bioethanol is used to fuel stoves and fireplaces.

Heating is presented as an environmentally friendly and cost-effective system because of the ease of installation. In reality, like everything else, it has its advantages and disadvantages and requires, in order to be used at its best, a thorough knowledge of its elements, first and foremost the fuel itself.

But what is ethanol? It is a flammable alcohol, equal to that contained in wine, derived from the fermentation of starches and sugars from corn, potatoes and sugar cane, which is why it is considered absolutely “green” and “clean”.

However, systems are being studied to obtain it from products not intended for food (so-called no food crops), such as lignin, or made on marginal soils and therefore not removed from food crops.

The combustion of bio-ethanol must be absolutely odorless, so if you feel something in the air during use, you should be suspicious; it is likely that in this case it has been additivated with other products, contravening the rules on the subject(EEC Regulation 3199 22/11/93).

The operating process of the bioethanol stove is simple. In fact, inside it is equipped with a burner that will be filled with a flammable liquid (ethanol).

Turning on the fuel creates the flame that gradually burns the liquid that produces vapors. The flame is adjustable. Furthermore, its intensity as well as its duration vary according to the burner power.

The yield is excellent compared to systems equipped with flues that take out most of the heat from the combustion process.

Of course, bioethanol stoves are ideal for heating small rooms or environments where the heating system does not arrive. Finally, as with fireplaces, this is an excellent solution for integrating the existing heating system.

When we talk about bioethanol heating we immediately think of fireplaces . There are some really special from the point of view of design, to suspend from the ceiling, to hang on the wall like a painting, to be placed in the middle of the room.
In short, real furnishing elements of great effect.

However, there are also stoves, including some with programmed on/off or temperature control features.
Among these, some of higher power and price can also be used as a heat generator, then as a kind of boiler to be connected to the radiator system.

The stoves, which are more elaborate than fireplaces, are also equipped with additional features such as:

The consumption of these appliances depends, of course, on their power and also on the ability to manage combustion, which often relies on the aid of electronic systems.

The bioethanol stove has had a widespread use as a substitute for “traditional” heating systems. Let’s find out what are the advantages and disadvantages associated with this new solution for heating domestic environments.

Among the merits of bio-ethanol heating is worth mentioning its practicality. It is not necessary, in fact, to have a fixed system system or even flues.

A disposal system is therefore not necessary because the bioethanol stove does not produce smoke, but only carbon dioxide.

Furthermore, remember that it is an ecological solution: bioethanol is produced from waste biomass and does not produce fumes. An eco-friendly choice that has a limited impact on the environment.

Finally, the beauty and design of the bioethanol stove makes it a truly fascinating piece of furniture, capable of giving character to the environment.

However, the bioethanol stove has some limitations: the production of carbon dioxide, albeit minimal, makes it necessary to ventilate the rooms every two or three hours.

Buying a bioethanol stove is a prudent decision for those who want high performance and good performance over time.

In fact, those who decide to invest in bioethanol can take advantage of incentives and tax breaks that allow you to amortize your spending.

The purchase of this product allows you to benefit from a65% tax deduction for the energy redevelopment of buildings or 50% for construction renovation. Deductions which have also been confirmed by the Budget Law 2020.

Finally, bioethanol differs from classic ethanol in the production process. In fact, bioethanol is produced through a process of fermentation of biomass such as agricultural waste, cereals, sugar crops or rich in starches.

Furthermore, the bioethanol production process generates, depending on the raw material used, different by-products, each of which has an economic value.

In fact, given the economic interest of this fuel, today we often speak of do-it-yourself bioethanol and self-production.

If you found the article interesting, leave a comment with your considerations about it!

Finally, if you need a personalized consultation for the choice and installation of your bioethanol heating, send an email to valeriadesign@casaomnia.it!