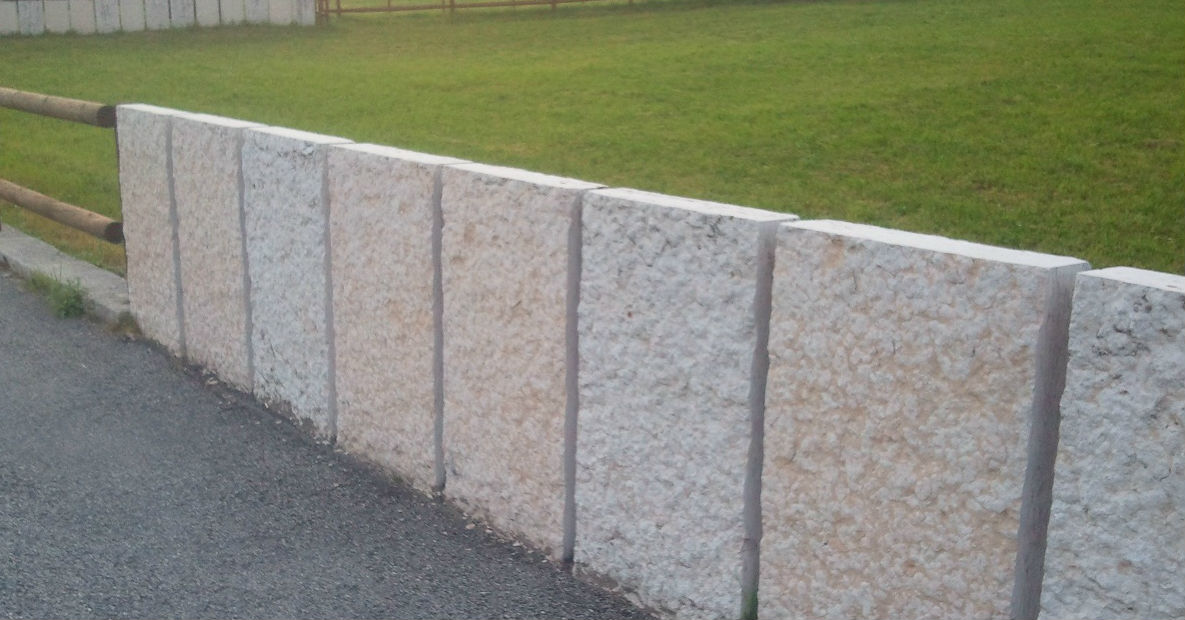 Condominio: a wall of recinzione and delimitation of a garden of exclusive property cannot of itself be considered included between the common parts. This is because such a good can be included among the indicated condominium things only where it objectively results the different destination to the necessary common use. That is, where there is a negotiation title that expressly considers said artifact of common property.

The wall of fence is that construction that serves to delimit the property, to divide precisely two lands that are yards, land, gardens.

Any construction placed on adjoining land shall be a minimum distance from other construction of at least ten feet. Article 873 of the Civil Code states that: “constructions on adjacent land, if not joined or adhering, must be kept at a distance of not less than three meters. In local regulations may be established a greater distance.

This rule also applies to the fence wall, which can not be built less than three meters from the border.

The “boundary” (or “fence”) wall is referred to in Art. 878 c.c. which in the first paragraph provides that the boundary wall and any other isolated wall that does not have a height greater than three meters is not considered for the calculation of the distance indicated byart. 873cc.

The jurisprudence clarifies when a wall can be qualified as a boundary wall (or fence) that is, when there are certain characteristics:

The boundary wall, not to be considered for the calculation of distances in buildings, according to art. 878 c.c., is only the one with faces emerging from the ground that, being intended for the demarcation of the boundary line and the separation of funds, it is presented separate from any other construction and, therefore, exceeds this notion the wall erected in elevation of a building, to delimitation of a roof terrace of this, since such an artifact is not configured separate from the building to which it pertains and remains in the same incorporated (Civil cassation no.8922 of April 6, 2017).

Art. 1117 Cc considers common property of the owners of the individual building units of the buildingregardless of any periodic enjoyment of the property and, without prejudice to the different ownership resulting from the title, “all parts of the building necessary for common use, such as the ground on which the building stands, the foundations, the main wall, pillars and supporting beams, roofs and solar slabs, stairs, entrance doors, vestibules, doorways, porches, the courtyards and facades.

2. areas intended for parking as well as rooms for shared services, such as the concierge, including the doorman’s quarters, laundry, drying rooms and attics intended, due to their structural and functional characteristics, for common use; the works, installations, artifacts of any kind intended for common use, such as elevators, wells, cisterns, water and sewage systems, centralized distribution and transmission systems for gas, electricity, heating and air conditioning, for radio and television reception and access to any other kind of information flow, including satellite or cable, and the related connections to the point of branching to the premises of individual property of individual condominiums, or, in the case of unitary systems, to the point of use, except as provided by industry regulations on public networks”.

If you found the article interesting, please leave a comment! Also, if you need advice on the ownership of your garden fence, send an email to valeriadesign@casaomnia.it! Make a jump on our web portal CasaOmnia.it!