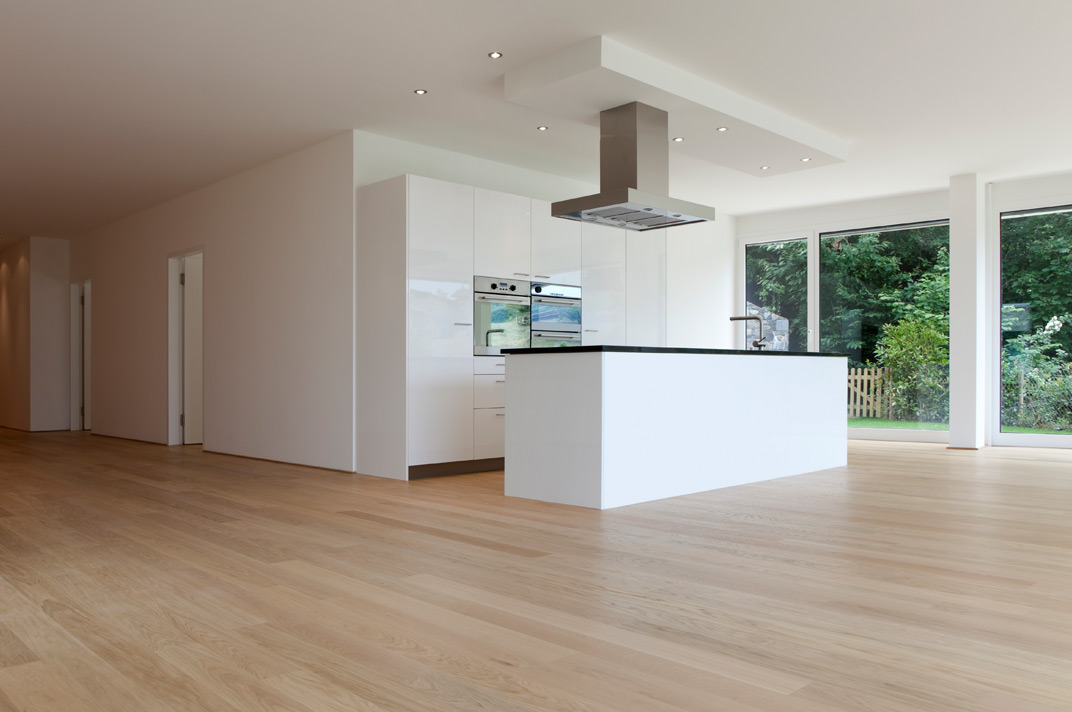 It looks like parquet but it is not: laminate parquet is the ideal solution for those who do not want to spend too much while still obtaining an effect very similar to parquet. To ensure that it does not deteriorate over time, it is necessary to do the correct maintenance, cleaning it as best as possible and keeping it intact. How to do.

Laminate parquet is often visually confused with real parquet. In reality, it is not exactly the same thing, but it faithfully reproduces the effect. In fact, parquet, laminated or not, always maintains a warm atmosphere in your home, creating relaxing environments where you can walk even barefoot, as they keep the heat well and allow you not to create too cold spaces.

Visually, the laminate parquet, also called fake parquet, is perfect for recreating the welcoming environment. However, it must be ensured that it is preserved over time, ensuring maintenance during cleaning that adapts well to its essence.

WHAT IS LAMINATED PARQUET?

First of all, it is useful to understand what is the difference between parquet and laminate parquet (fake parquet). The first can consist entirely of noble wood. The second, on the other hand, is a kind of optical illusion. In fact, it is made of a layer of wood that are pressed to be one whole. Above this panel is then made to adhere a surface in molded plastic on which the features of the wood can be glimpsed.

In reality, therefore, what we mistake for wood is simply a layer of plastic which, expertly designed, manages to be mistaken for a real parquet with veins and colors similar to the original parquet.

Laminate parquet is the optimal choice to save on the budget, as it requires lower production costs and raw materials than the original parquet, resulting in a reduction in the final price. In addition, it is much faster to affix around the house, making the work to place it much faster and less annoying.

Even if it is not composed, like its rival, completely in wood, obviously one cannot be lazy about its maintenance. Cleaning, in fact, is of fundamental importance to maintain the aesthetic characteristics of your floor over time.

In general, the part that covers the laminate giving it the effect of wood is quite resistant, so this allows the stains not to penetrate deeply or to create deep scratches and grooves. This obviously does not exempt you from being careful all the same, for example when you move furniture that could scratch the floor which is certainly not indestructible.

Likewise, don’tuse a large amount of water, as it could easily seep into the deepest part of the floor. In fact, we would then have a laminated parquet that could pass humidity or have stagnation inside.

Is that time of year coming when we want to clean the house from top to bottom and also have to eliminate that annoying stain that you are staring at every day as if it were your worst enemy?

Well, it’s time to move on to more aggressive solutions – even if some are less so than others.

For example, if there is a halo formed by ash or by drinks of various kinds, we can use a cloth, previously soaked with water and few drops of neutral detergent. Beware of those that containammonia, because they won’t do.

For other types of stains, such as streaks of markers, drops of nail polish or liquids that cannot be removed with simple water, you can use the best ally against them: acetone.

If you fear the use of detergents, which you can still find on the market made specifically for laminate parquet, you can also use homemade solutions. In the bucket you can mix the water, with just under half a glass of vinegar and 2 tablespoons of alcohol. Using the rag, you can throw yourself at that impertinent halo that dared to remain despite everything.

Try not to use the rag everywhere, but go to act only on the stains, reserving less drastic solutions for the rest. A well-wrung mop with little detergent will do, so you don’t have a lot of water or detergent.

Therefore, carefully study your floor and the stains that may be there, to have a uniform and non-aggressive result that would ruin the materials.

If you found the article interesting, leave a comment! Furthermore, if you need a guide for the daily cleaning of your laminate floor, do not hesitate to send an email to valeriadesign@casaomnia.it.